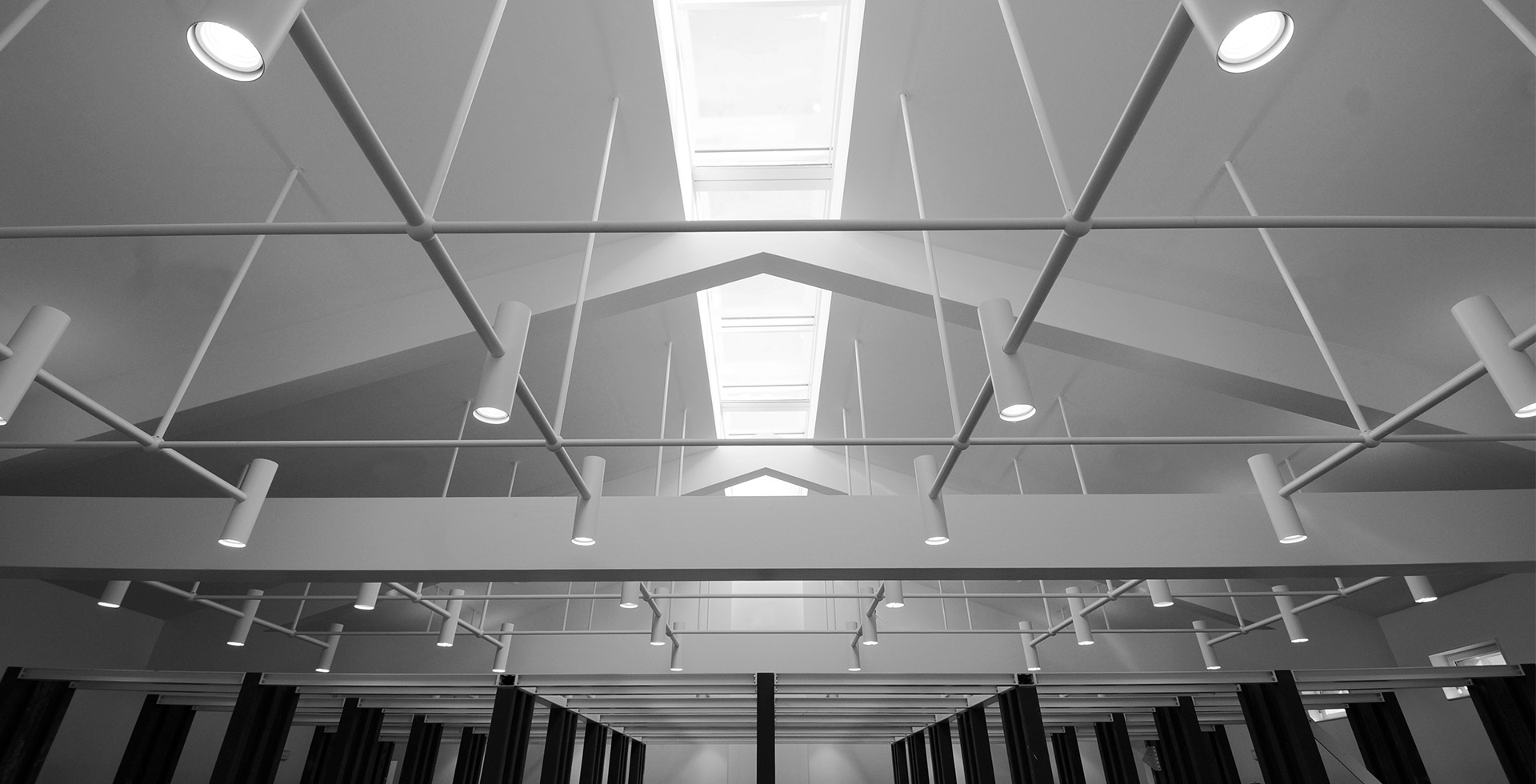 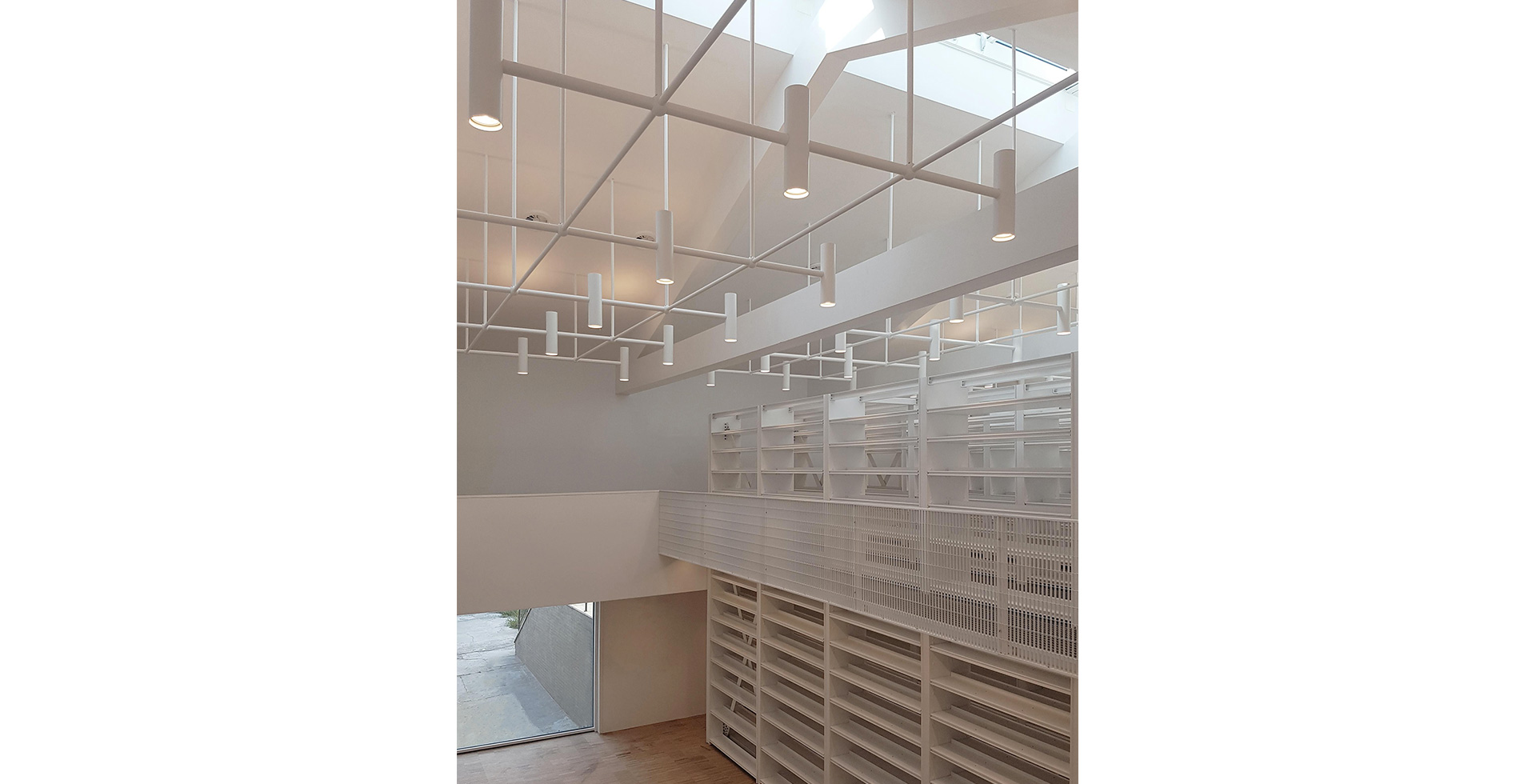 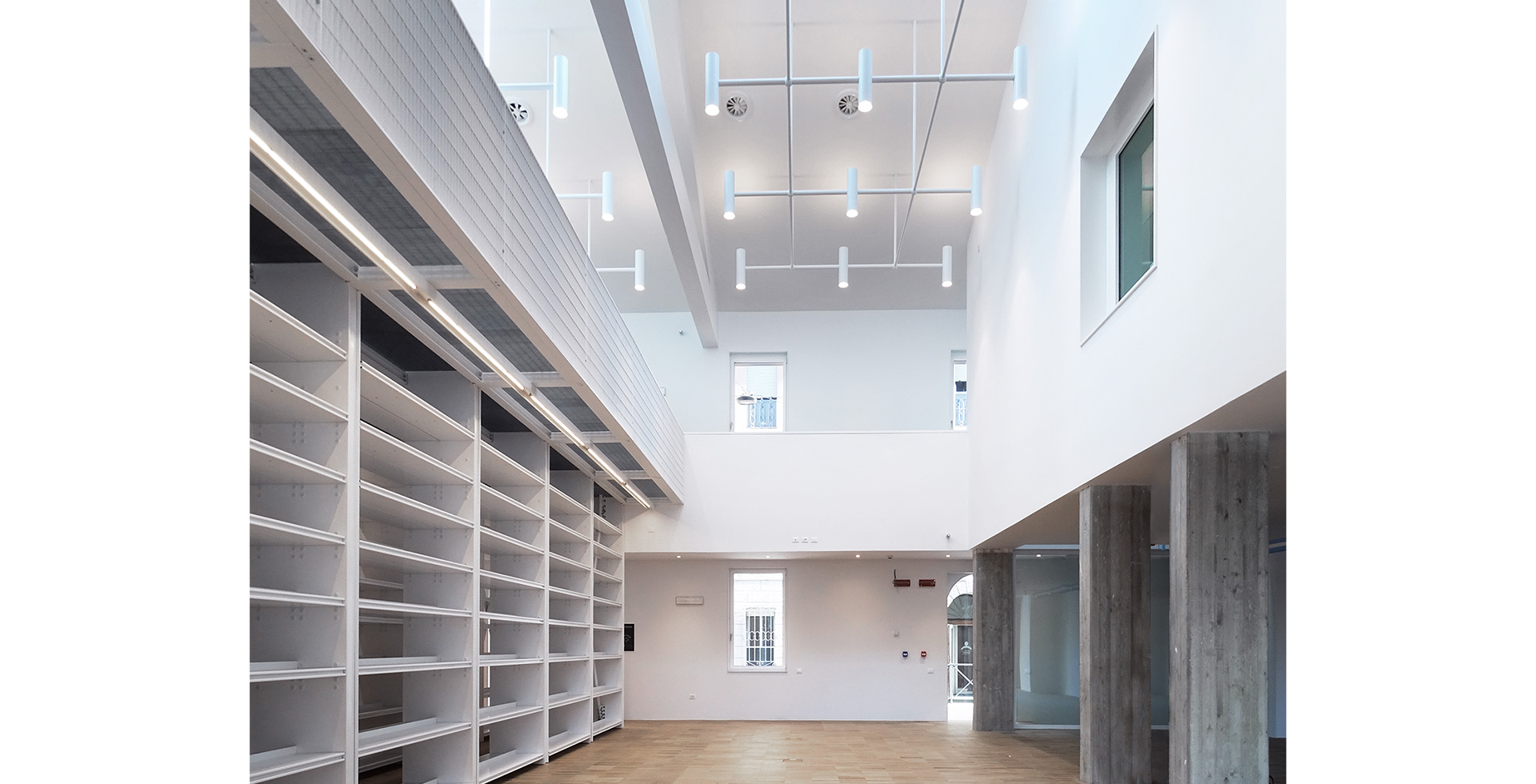 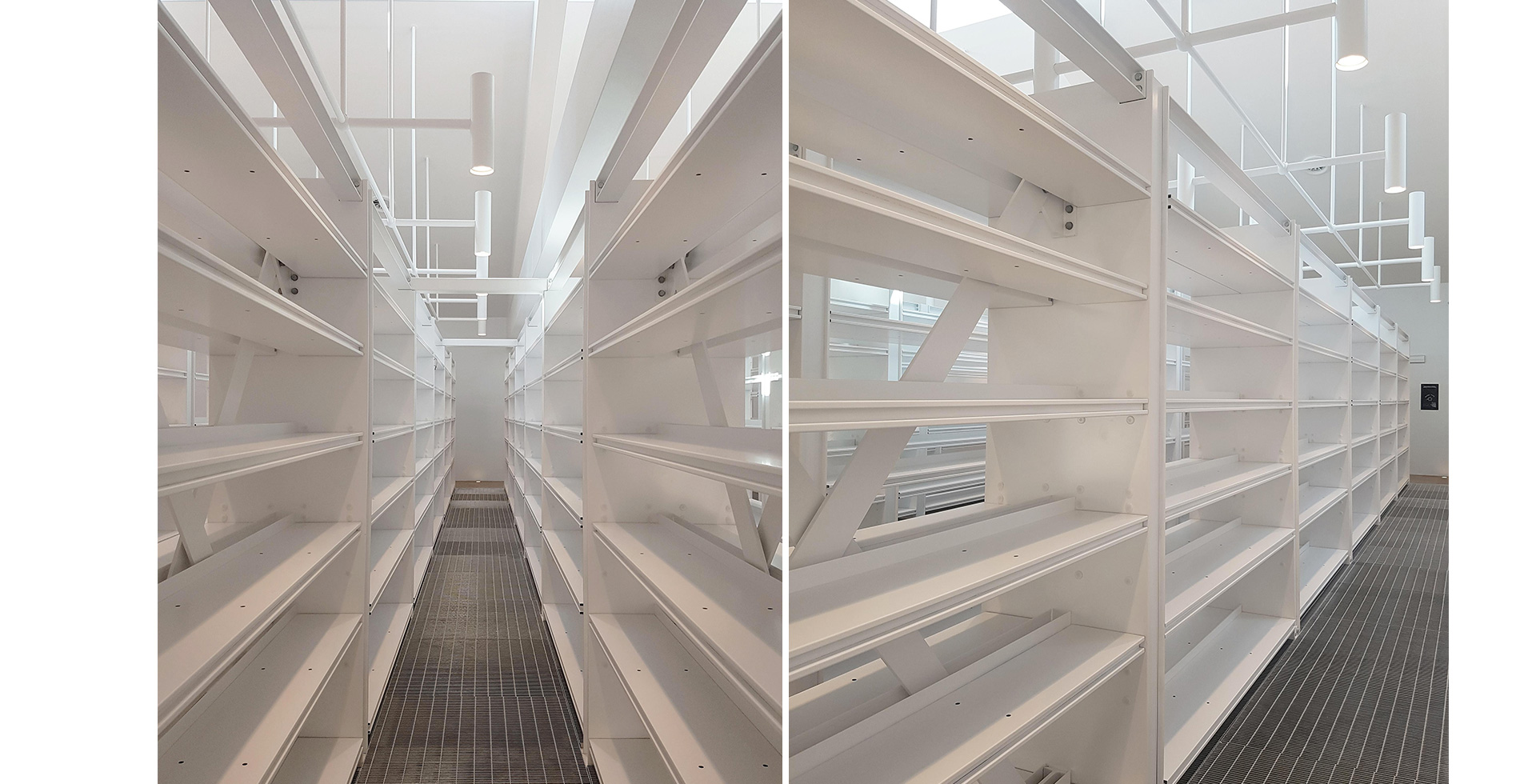 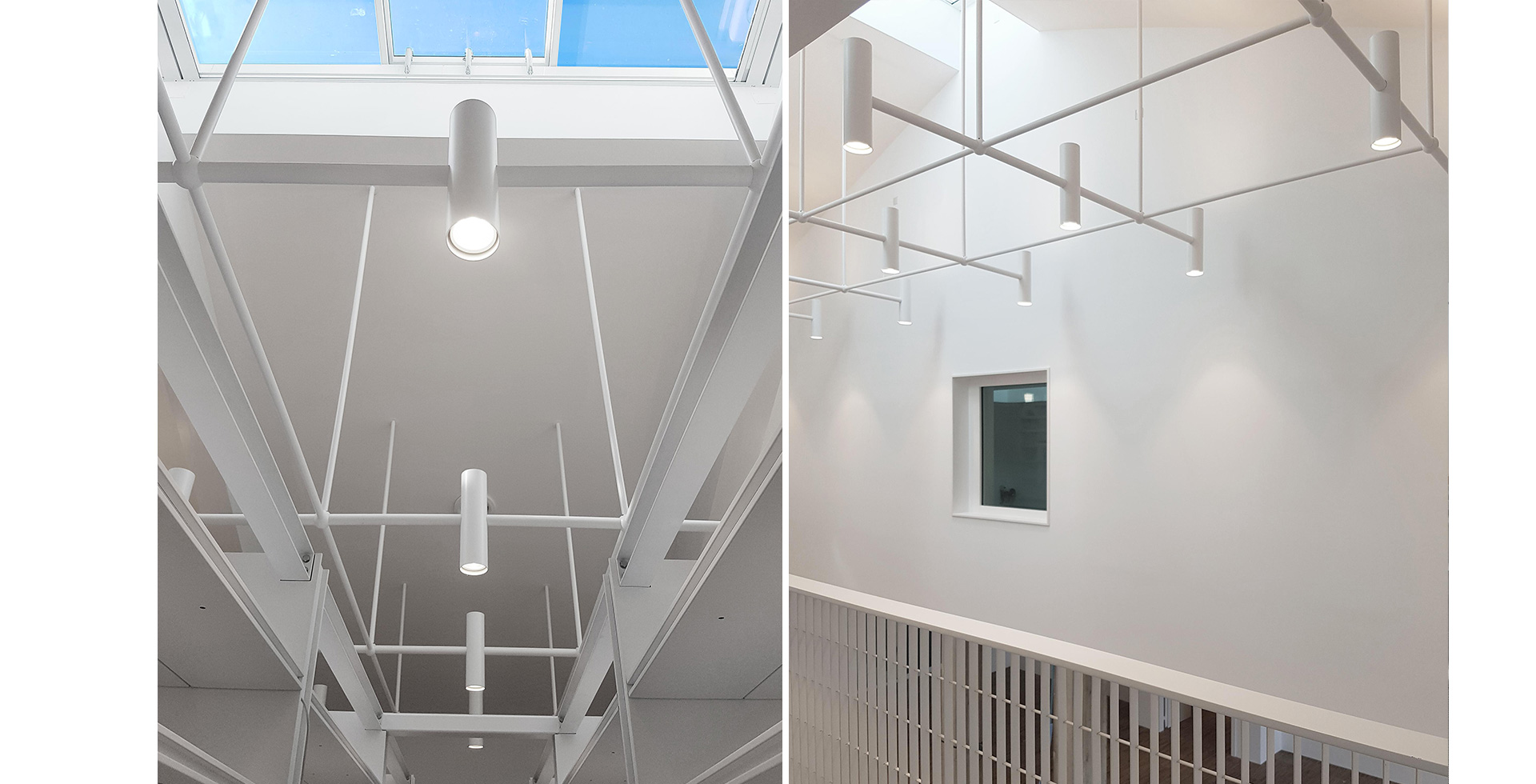 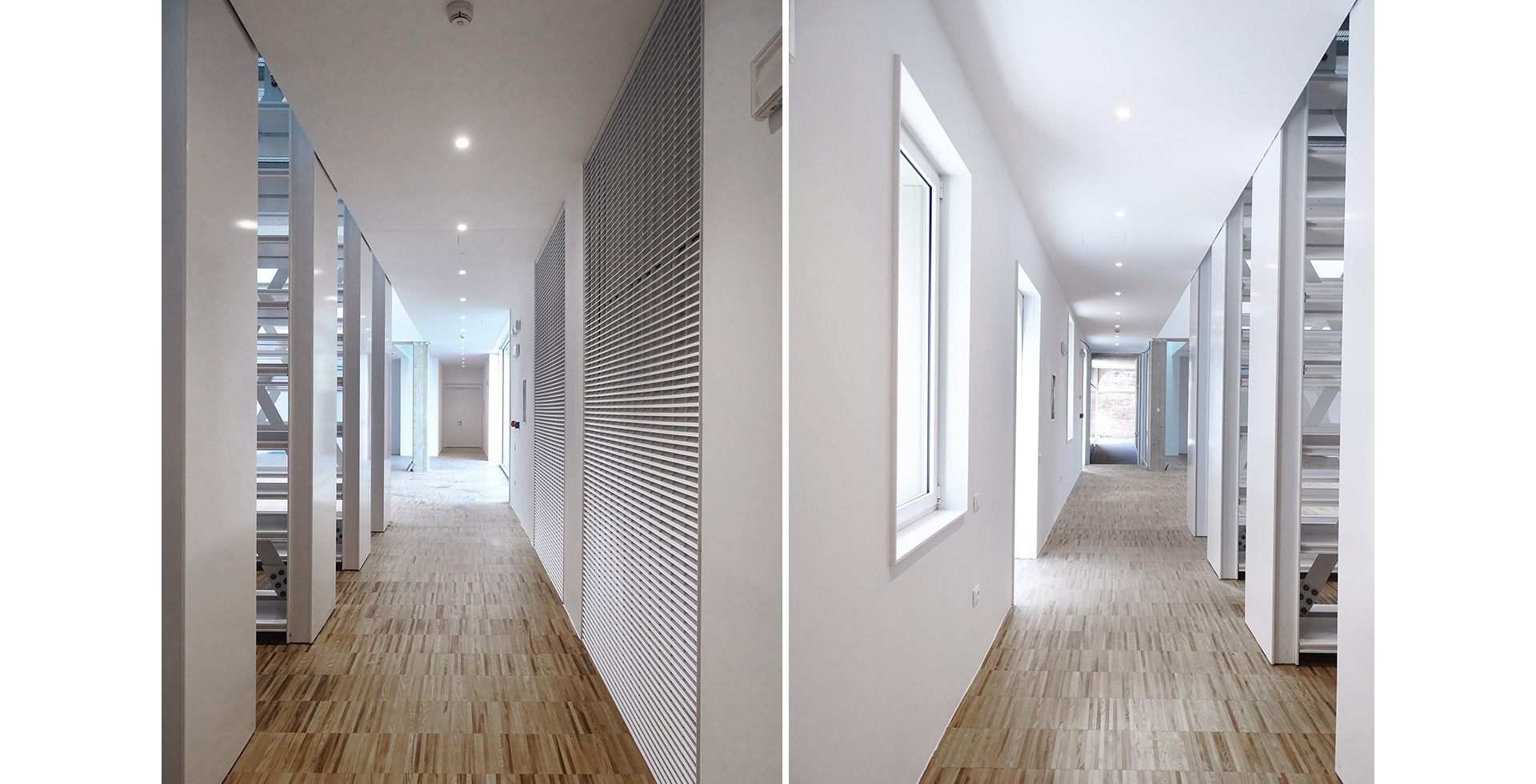 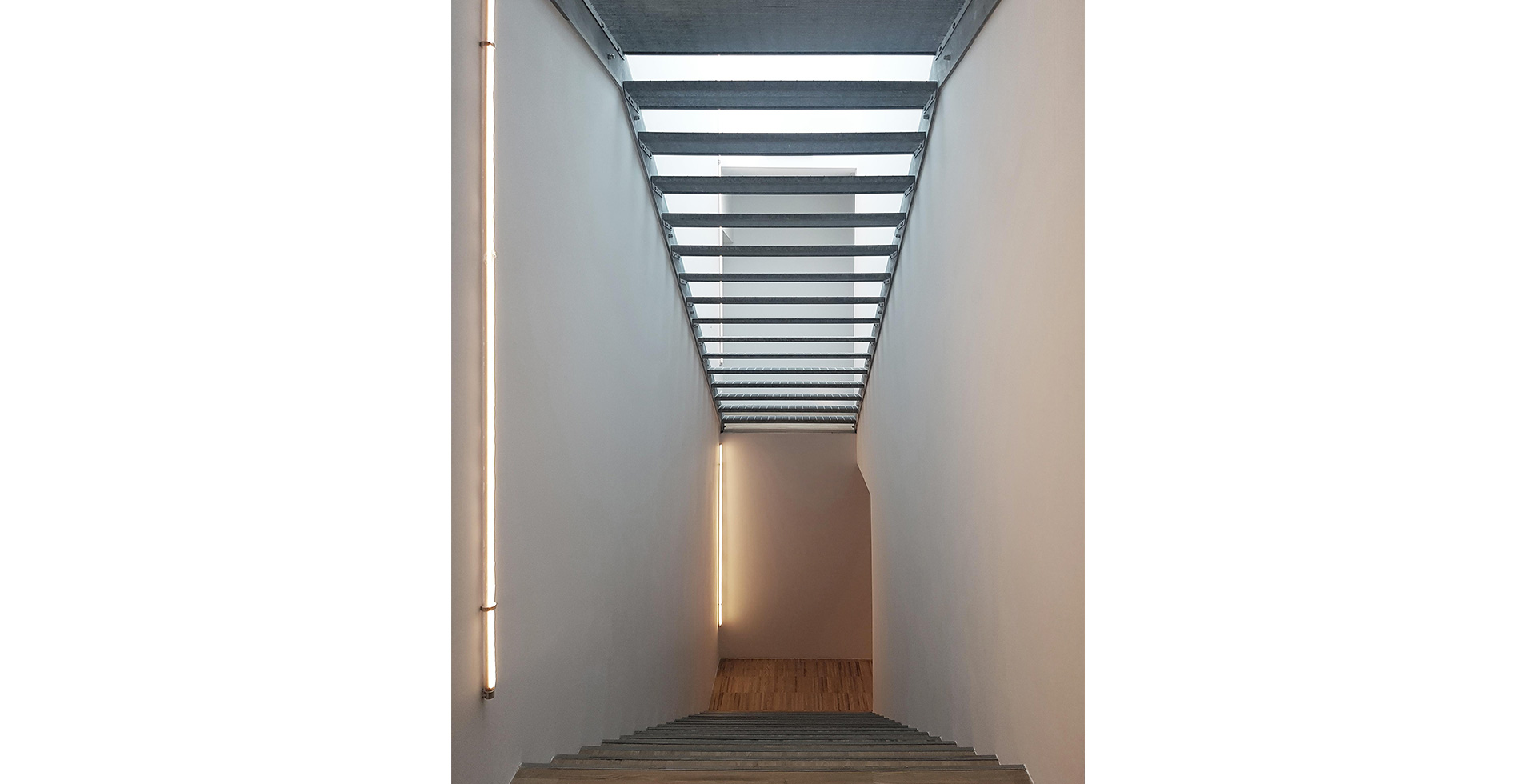 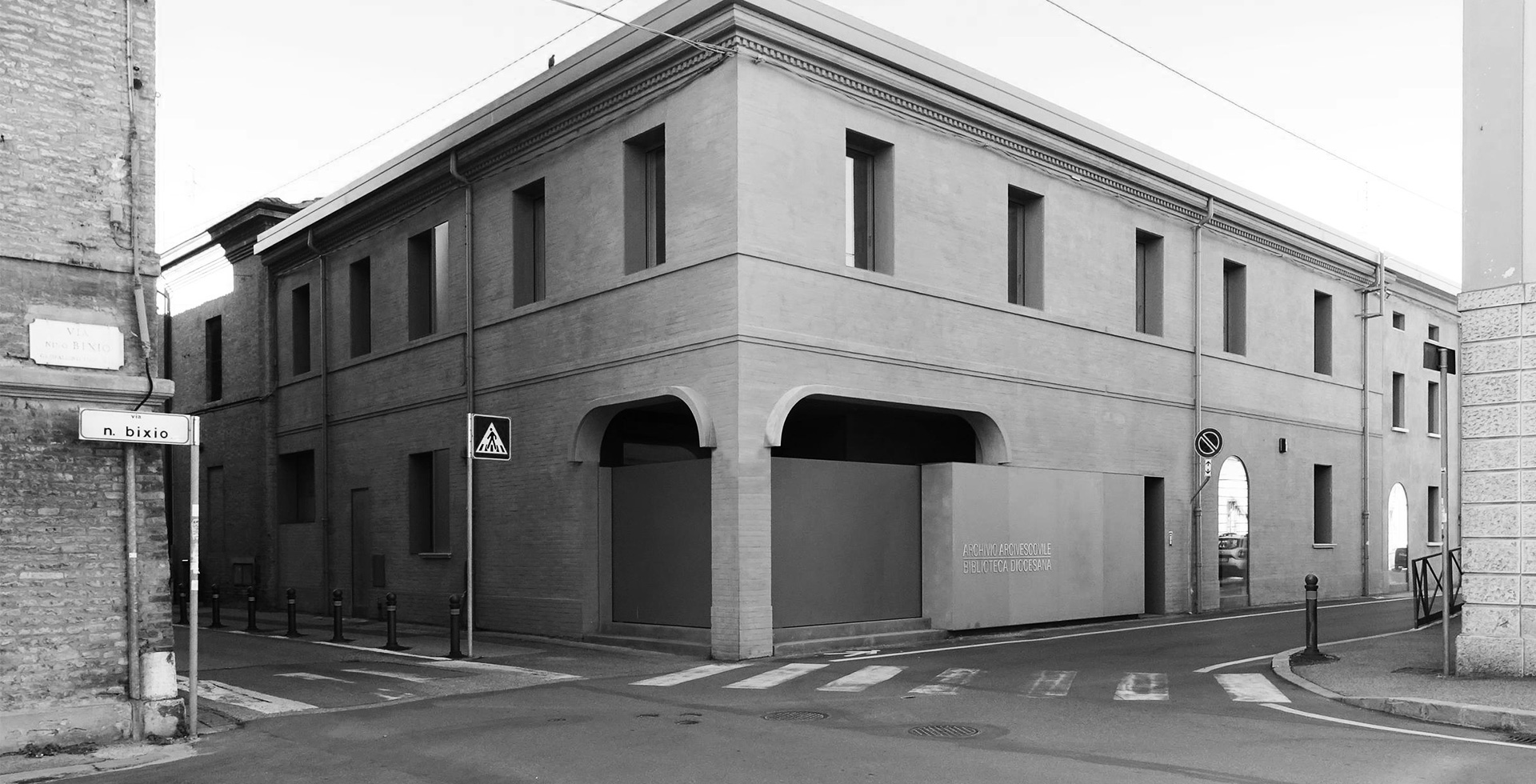 A new cultural centre in Ravenna has been inaugurated after six years of construction work. It is the new headquarters of the library and archives of the archbishopric, the result of a renovation project of a cinema no longer in use.

The large open space houses the library with 32 seats, while the loft has been used as an archive, with papyri and documents that tell the history of the territory and the local Church from the fifth century to the present day.

In fact, the archive is considered “the oldest in the western world”; among the documents present are the oldest papal bull in papyrus, dated 819, diplomas of Swabian emperors from the 12th and 13th centuries and the oldest song in Italian vernacular. In total, five papyri, 14,000 parchments, over 5,000 pieces of paper, registers, volumes and envelopes.

B LIGHT luminaires were used to illuminate this ambitious architectural project. In the architects’ initial concept, an imposing ceiling-mounted light structure was planned. B LIGHT brought that vision to life by creating a completely custom made lighting structure with double-emitting cylinders connected by a rigid grid fixed to the ceiling.

The resulting structure illuminates and decorates the large 10 m high open space where the 70,000 volumes of the diocesan library are stored. All the luminaires can be controlled via a DMX control system.

In addition to the lighting structure, other luminaires were supplied, including LINEAR TUBE SLIM, mounted on the wall to illuminate the stairs, and recessed ceiling luminaires from the ATLAS family to illuminate corridors and passageways.